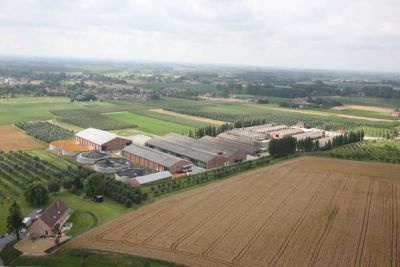 In June 2005 one of the bigger ABC-cogenartion engines exploded at Biofer NV. The reason was the unprofessional installation of a converted diesel engine which led to an accumulation of gas in the interior frame of the engine. The legal dispute that took place afterwards between Biofer, the supplier of the converted diesel engine and the insurance companies turned the company into a none operational business. Only by placing funds at Jaak Beelen‘s disposal by the QAT group in 2007 the company could invest and start up again.